Thrice Great Hermes said, “For never … can an embodied soul that has once leaped aloft, so as to get a hold upon the truly Good and True, slip back into the contrary.”

This is a profound Law.  Note he said ‘embodied’.  He didn’t say ‘without the body’ (as in trance or nirvana).   He said in effect, Leap with hands and feet into the heart of God.  That is an osmotic shift in the atom of human consciousness as a whole.  The membrane, the veil is semi-permeable.  There is no way the sap of the Tree of Life can run back downward.  The ascension pulls it through the cells;  a vacuum which it must follow and flow into.  Once you are through, you know that everyone comes through it sooner or later.   There are certain old clothes which are impossible to wear.   Love is no longer a thing of the movies.

Considering Chopin whom I am starting to sketch … his music was and is pure female opera song:  his unique ability to let them out of his bag;  his passion for singers, their lovely companionship and their voice which did such things.  Perhaps he might admire but could not love a woman who did not sing?  George Sand was probably not a singer (or perhaps she was?) – she called a spade a spade; her yang complemented his yin;  they may have had deep Karmic business in their attraction field.  One of the two sketches I did last night, while watching this video, is from hers of him.  From their liaison in Majorca came the tender Preludes which I used to play and to love dearly.  I have an old recording of Arrau playing them.  In one of them he throws a fiery tantrum, and my father used to mimic in falsetto George’s shock:  “Frederick!” 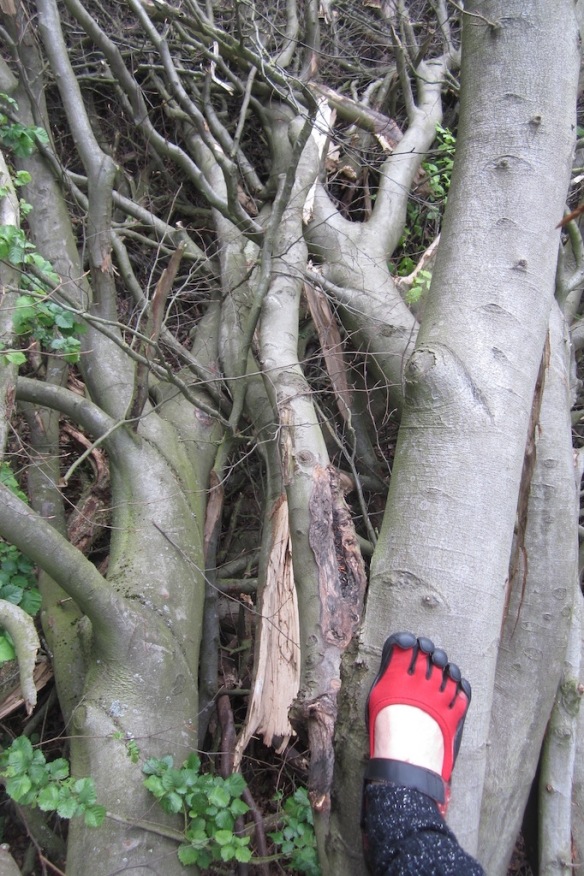 The journey up the Tree of Life through osmotic membranes is continuous, and there are obstacles – veils or resistances, a sort of grey chaos like my head-cold just now, through which the flowers spike their way.  These things come in waves.  When an inner contact is brewing, it brings some obscuring resistance to clear or blast off.  Through the snot and tissues, the irrepressible florets … make a baby sneeze.   The rising sap is a fountain of little fishes.  Not one of them can turn round and go back to the sack.   When the One which is ‘I’ reaches egg … PRESTO bellissima!   Nothing is EVER the same again.

Generally speaking, the course of life is a series of these small hiccups.  Perhaps jnana  (wisdom) is a state where they all join up and nothing is the same again EVER, and it is always like this:  the living and dying and letting go.   Robert Adams in Arizona looked like this.   He had no teeth when he said, “it has no end.  No end.” 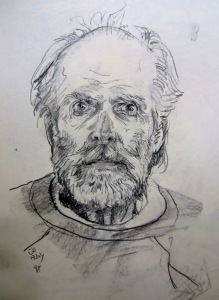 I imagine the extra terrestrial intelligences which interweave with ours, have that form of expansion which to us is liberation.  I imagine they move with our magidim and guardian angels easily, for the wavelength doesn’t limit the concepts.   The Presence of the aumakua varies only by local interest from galaxy to galaxy.   Holding my coloured lamp which invites them and rebuffs tricksters, I imagine them freely filling the spatial interstices in the room.   I may not have the gift of seeing their forms, but perhaps I can converse receptively with their mystery.

Fred Hoyle wrote a novel (1950s) of a close approach to Earth, of this kind.  When it connected to the intellectual brain only, it drove it insane.  The acceleration which is pure Consciousness can however be contained in the breathing heart body:  the heart or solar plexus mind (awakening silence which loves).

In this light, what is the accelerative frequency which plagues the human engineering at the present time, and where can it be accommodated?   Food for thought!

It drives many of us insane, particularly those whose incentive is to destroy their neighbours and environment.  These processes are cosmic eyeblinks; we endure their unfolding for decades and sometimes centuries.  Into their unfolding the threads of millennia are drawn.   Nothing of what is seen today can be interpreted unless we rise above it and get some glimpse of the landscape from elevation.   The landscape looks like the Andean Nazca lines, criss-crossing the ridges and plateaux.   To read this map would require a four-dimensional understanding of acupunctural meridians or the nadis of yoga, applied to the leylines of earth and through history’s points of intersection.   An acceptance that the map is of that dimension assists the contact of Higher Mind with a tiny bee in the earth hive.   Most accounts of Self knowledge say we should fall open into knowing nothing.   Then that by which I am known, can get to work. 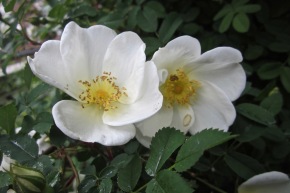 Meister Eckhart said, “God does his deepest work in the soul when she is at rest.”

The alchemical maxim is: Art begins where nature ceases to act.  The Hermetic soul begins where human intellect lets go.   I could study books about Nazca lines and Nadis, but I don’t wish to fill up my thought again with issues whose complexity generates karma by psychological default.  I now see clearly the last twenty years since I suddenly downloaded a lot of knowledge and started to see.   The light ‘grounded’ through some intense liaisons.   It had to materialise.

In the olden days, the rishis sat under trees and went about their lives and adored the sunrise and their cows:  their loving heart saw and knew the All, because it is in our DNA.  This faculty has not changed, deep down.   The sensitive veins to it are reopened, by keeping quiet.   This is what the alchemists call, “the miners of the mountains”.   It is all within us when we become still and look. 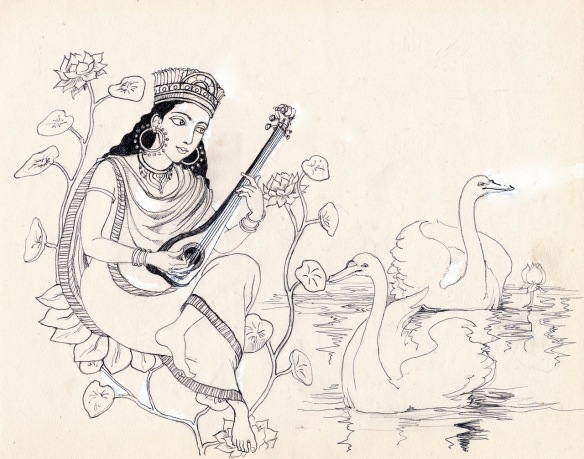 Aruna is red fire,
Achala is standing still,
becoming a sacred hill, Arunachala, kind to kine
whose milk is the morning stream from Vedic stars.

The cow in Vedic hymn is sacred, pure light
milked in pail by Upanishadic seers,
and a drove of cattle clouds at dawn, are gods
that glow around her rising star.

In countless tales
the un-created cracked the sky;
but my silence of no angel’s feathers
is drawn to see or sense
small feathers fall in place,
whether or not resolving.

It is the human predilection on the surface to keep busy.  That is OK.  Our bodies and our skills need location and exercise. Ramana Maharishi used to say that for those born in the west, to have to live the busy western mindset was their Sadhana or spiritual practice.  For those born in the east, their Sadhana was through ashram discipline along Yogic paths.  I sense the interplay and often collision of the western and eastern paths, permeated now by communication technology.  Blavatsky brought them together in the 19th century;  J Krishnamurti lived the way the eastern and western ways ‘clap hands’.

Yet further east I hear the koan:  sound of one hand clapping.  Koans are designed for the mind’s habit to fall apart; and the existential koan is Love. 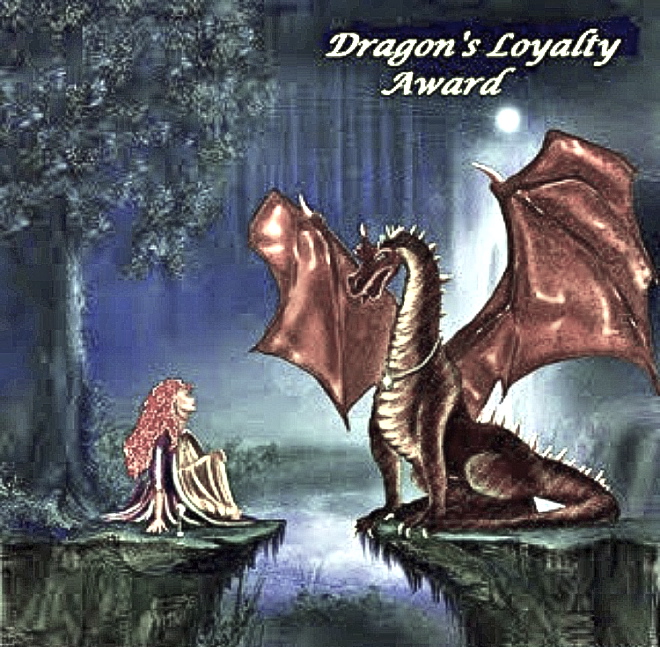